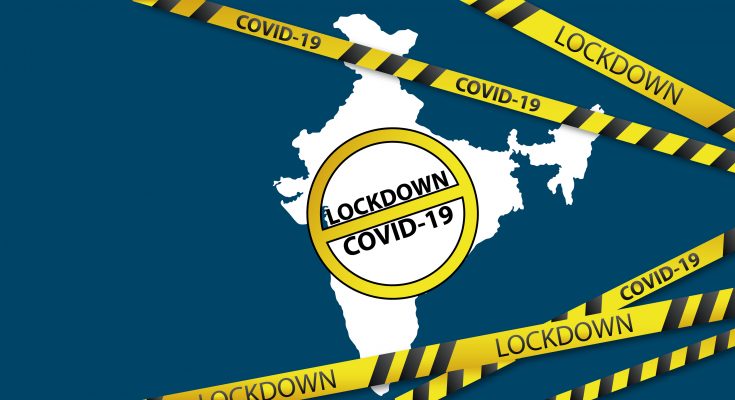 I want to make clear that we do not live in a care home, thank God. It is a retirement apartment complex. People often get them confused. So we have not suffered their tragedy. Still it has not been an easy three months.

There is a hardcore of residents who don’t seem to get what is happening. Some of them don’t get much at all. So traversing the public spaces is not safe.

Luckily Thomas took decisive action early on, unlike some I might mention. As a retired epidemiologist, he understood the risks. He arranged for our door that leads out to the shared gardens to have a new lock fitted that allowed us to lock it from the outside. This meant we didn’t have to go through the public spaces to get out for our one-hour exercise.

Head office is not happy. We soon received a letter telling us to replace the previous lock or else. They claim it is a security risk, but I think it is more about control.

Douglas, our building manager, has been more supportive. He organised quiz nights. He has retrained the entrance security camera onto the vestibule where he sits asking the questions so we can all see and hear him. Quite ingenious although quizzes are not my thing.

Douglas, meanwhile, has been harrying me to be “part of the community” but I have resisted. I get more entertainment from Prinz’s visits. He sits in the garden socially distanced and we discuss economics.

His pot noodle venture didn’t work out. Supplies dried up when the Port Talbot factory closed down after a virus outbreak. So he is looking to get back into the drug trade and loves to talk strategy with me.

Apparently the international trade has been hugely disrupted. As transport closed down so did the routes to smuggle drugs. The opium harvest lies uncollected in the golden triangle as the required migrant labour supply was in lockdown. Key chemicals for drug production are unavailable.

Prinz sees this as a great opportunity to go local. He just needs to find the space to grow marijuana. I suggested that he might look to rent office space. It is going to be very cheap since everyone is now working at home and likely to do so for the foreseeable future. He thought that was “genius” so hopefully he will drop round again soon for further chats. Such fun to talk economics.

I spoke to my white friends about “Black Lives Matter”. They are liberal and delightful in many respects. After all, they have a black friend, me. My friends are appalled by the removal of the Colston statue and fiercely supportive of retaining Rhodes in Oxford. They claim that although they are anti-racist, we shouldn’t erase history and should learn from it.

What a pity your friends lack the wit and imagination to look at their privilege. It is a truth universally acknowledged that those with the power memorialise themselves and call it history. It is very unlikely that they can move on from this ill-mannered view. So I suggest you get some new friends.

Please send your requests for advice to msettiekett@themintmagazine.com