It is uncertain whether Brexit free trade agreements negotiated by Boris Johnson’s government will provide any “actual economic benefits”, an influential committee of MPs has warned.

In a scathing report released on Friday the Public Accounts Committee said the department of international trade had been too secretive and not kept parliament properly informed about what it was doing.

And the cross-party committee warned there was a risk consumer standards could slip because of the deals – with possible “trade-offs across different policy areas, such as agriculture, the environment and human rights”.

Tory MP Sir Geoffrey Clifton-Brown, who deputy chairs the committee, said the department for international trade was “really struggling to point to tangible wins for British business, consumers or our own agriculture sector” from its programme of negotiations.

The committee’s report warns: “There is a lack of clarity about how the department will measure whether it is achieving benefits from its programme of trade negotiations so that parliament can hold it to account for its progress. 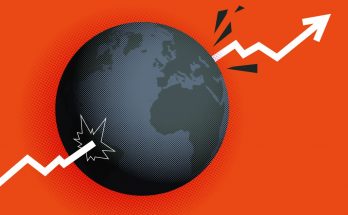