Tens of thousands of people gathered outside the president’s office in Colombo on Tuesday, led by supporters of the opposition party, the United People’s Force.

Opposition leader Sajith Premadasa addressed the demonstration, declaring it marked the beginning of a campaign to remove the government.

“You have been suffering now for two years. Can you suffer further?” he told the large crowd carrying signs and anti-government banners.

Premadasa described the sitting government as “evil” and blamed it for many of the country’s economic woes. 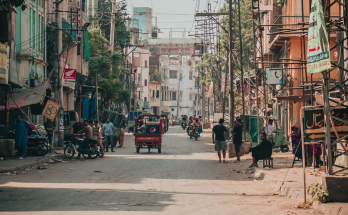