Ken Lewis moved from Grenada to New York City in 1989 at a time when he says employment options for immigrants were limited. “You either got into construction or drove a taxi,” he says. Alongside grad school study, he drove a cab and remembers being alarmed at drivers footing the bill for all their expenses, from gas to vehicle repairs.

“Then in 2011, Uber came along and everything got worse, as drivers ran from the yellow taxi industry in the hope of finally making more money for themselves and their families,” he says. “We invested our life savings into buying cars, but actually, we were just buying the tools to exploit us further.”

In the following years, Lewis was among the rideshare drivers who found they were losing more money than they were making. According to studies from March 2018, once Uber and Lyft drivers had factored in insurance, maintenance, repairs, fuel, and other driving costs, 54 percent of them made profits that fell below the minimum wage, and 8 percent lost money doing the job. Lewis recalls how, in 2018, several drivers with Uber and other for-hire companies died by suicide after experiencing increasing debt and financial worries. 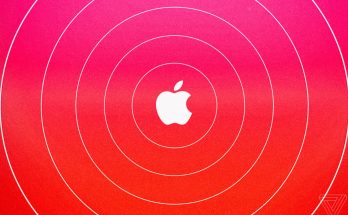 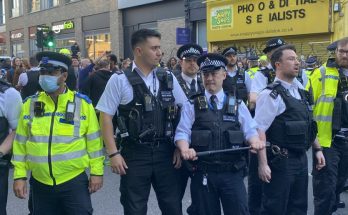