Mutual aid is flourishing in south Minneapolis, where the police killing of an unarmed Black man and a revolt against state violence has left a community hungry for connection and racial justice. The alleged murder of George Floyd and the ensuing powerful uprisings have made the need to forge material support networks among neighbors all the more apparent, say activists – and they are up to the challenge.

A hotel along the Lake Street corridor that saw clashes and fires after four police officers arrested and killed Floyd is now occupied by houseless residents and activists who converted the building into a shelter for those displaced by conflict between protesters and the police. From the vigil set up to honor Floyd at 38th Street and Chicago Avenue to the parking lot of the Target store that was famously looted about two miles way, neighbors and volunteers gather on a daily basis to distribute food and household supplies from pop-up free shops while many stores remain closed.

Neighbors are also coming together to build strategies for keeping each other safe without the police, according to interviews with residents and local activists. 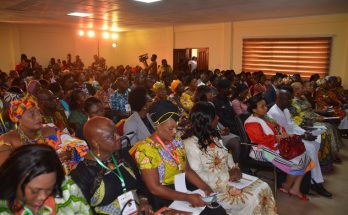 How women are helping each other to business success in Ghana 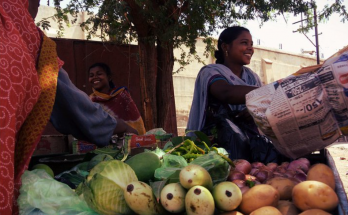 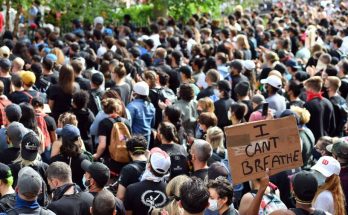