This year will see the largest ever drop globally in both investment and consumer spending on energy as the coronavirus pandemic hits every major sector, according to the International Energy Agency (IEA).

When New York Communities for Change helped lead a demonstration of 500 on Monday in Brooklyn to protest George Floyd’s killing in Minneapolis, the grassroots group’s activism spoke to a long-standing link between police violence against African Americans and environmental justice.

Bronx Climate Justice North, another grassroots group, says on its website: “Without a focus on correcting injustice, work on climate change addresses only symptoms, and not root causes.” These community organizations in New York have been joined in protest by the nation’s most prominent climate change activist groups, including the Sierra Club, 350.org, the Natural Resources Defense Council, the Sunrise Movement and Extinction Rebellion.

While some established, and predominantly white, climate and environmental organizations have struggled with diversity in their ranks and faced criticism for being disconnected from communities of color, there are clear signs that they are becoming increasingly focused on racial and environmental justice. 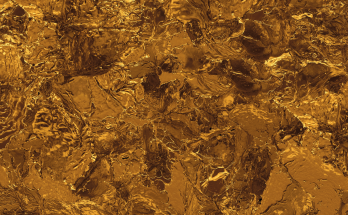 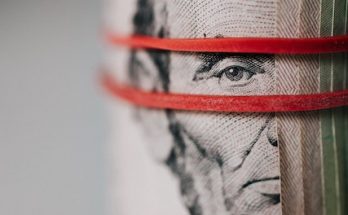 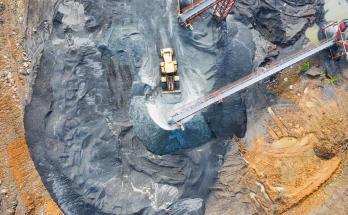