Steve is the author of ‘Debunking Economics’ (2001), a trenchant critique of conventional, neoclassical economics such as the efficient market hypothesis, which shows how mainstream models dangerously distort understanding of the world. In response, Steve has created more realistic macroeconomic models (dynamic disequilibrium money circuit models) and open source programs building on the insights of Hyman Minsky.

In 2005, based on original research into the unsustainable boom in private debt in developed countries, Steve predicted the global financial crisis of 2007/08.

His most recent book ‘Can We Avoid Another Financial Crisis?’ (2017) explains why the crisis happened, and what we have to do to end it.

The mainstream generally do not examine the nature and role of debt in the economy. Famously mainstream macro-economic models used by banks and governments in the run up to the 2007/8 financial crisis, did not include the dynamics of debt. This was one of the reasons they could not represent the possibility of a financial crisis. It is difficult to forecast when or if a financial crisis might occur anyway, but if models do not actually include debt dynamics the main cause of crises, it is impossible. Both the mainstream and Post Keynesian economic models have also ignored the role of energy, when nothing can be produced without using energy. The mainstream generally do not examine the history and development of neo-classical thinking which reveals the many debates and revelations of the weaknesses of this school of economics.

For more on Steve's work see:

Related articles in the Mint Magazine 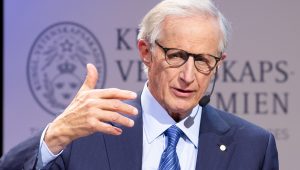 An economic analysis that won the highest of accolades and spawned influential followers has sharpened the threat from climate change, says Steve Keen. One of the provisions of the Nobel 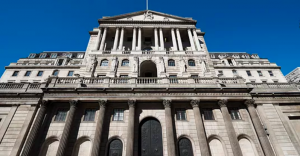 Out of the shadows

How did the central banks find themselves holding the torch that keeps the shadow banks in existence? Leon Wansleben throws some light. You are likely to read this piece at 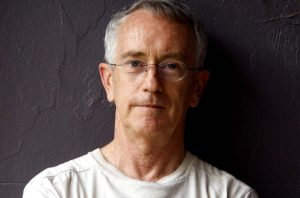 A confluence of influence – interview transcript 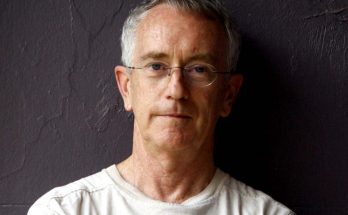