On timing, Sweden could be forgiven for cursing its luck.

Just as the country embarks on its EU presidency, the bloc is facing not only an economy-hammering war on its doorstep, but also increasingly blustery headwinds from a nascent trade war with Washington.

A liberal stance on trade and strong transatlantic ties are two core tenets of Sweden’s global outlook. But those priorities look set to be severely tested as the U.S. embarks on a massive program of state support for home-grown industry.

President Joe Biden responded to EU pleas in early December with a vague promise of special treatment, but it is unclear how far he will go to placate European allies. And with Brussels teeing up its own subsidy war chest, hopes of drawing a line under the brutal trade wars of the Donald Trump era are fading. 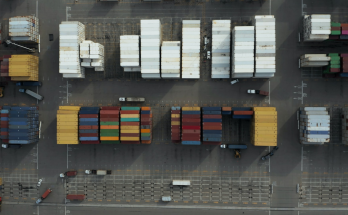