The European Commission (EC) has proposed a bold vision for Europe’s digital transformation by 2030. According to a new study by Public First — Unlocking Europe’s Digital Potential — the EC’s Digital Decade could unlock an extra €2.8 trillion in gross value added (GVA), the measure of the value of goods and services produced in the region’s economy, which is equivalent to nearly 21 percent of the European Union’s (EU) current economy. Over half of this projected figure relies on the increased adoption of cloud computing. 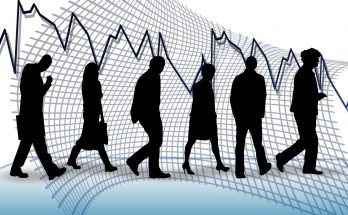 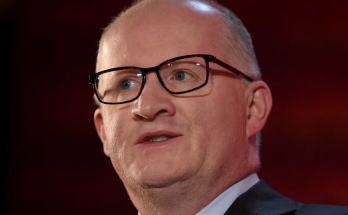