How did we end up here?

Midwife to the Internet, Tim Berners-Lee, called his vision for the web “utopian.” He wanted it to be a place where all people had access to the best information at any time.

The mantra of the forum of engineers designing the web was, and still is “We reject: kings, presidents and voting. We believe in: rough consensus and running code”. Their vision was collaborative, open and egalitarian.

In the 90s and 00s, an amazing new world emerged of previously unimaginable, freely available information. And anyone could contribute to it with blogs, posts, videos, music and more. And they did. The English Wikipedia passed 100,000 articles in 2003, two years after it was founded.

It might all feel so normal now, but I remember being amazed in 1993 at the dawn of the world wide web when I was writing a thesis on trade and environment at the Australian National University. It was so easy to find websites with views of NGOs in Southeast Asia crucial for my research. This would have been practically impossible for a Masters student only a few years earlier.

Then social media erupted as a force for change – credited with powering the Arab Spring – and became a key tool for activists around the world. The possibilities seemed endless.

And they are. It turned out they included Trump’s twitter tirades, fake news, culture wars, election interference…… and the increasing control by powerful commercial organisations, their value dominating stock exchanges.

The age of internet innocence was over.

A key problem with the age of innocence for our social organisation was that there seemed to be no money in it.  How is it possible to make money if people expect everything to be free?

It was only a matter of time before economic evolutionary forces drove the emergence of business models to make money out of “free” information – our economic systems provided little choice.

The key ingredients turned out to be network dominance and data exploitation. In this issue we explore these and other aspects of the digital economy and the potential to maybe rediscover some of the initial promise.

I talked to Noreena Hertz about social media-driven loneliness and Tim Cowen about the new concerted push by the G7, post-Trump, to regulate competition abuses in the digital economy.

Nick Skelton examines the future of post-pandemic office work and Jan Berlage looks at the prospects for technology work, while Richard Douglas looks at work and communities in the age of Zoom.

Patricia Gestoso considers how sexism in technology culture can be tackled; Kate Swade looks at meeting the digital infrastructure’s needs of the solidarity economy and Lynne Davis explores the potential for data sharing to generate diverse and local food systems to compete in the world of “just-in-time” food.

It is not all digital. I talked to Gillian Tett about her new book, Anthro Vision, while Keith Harrison-Broninski looks at the barriers to, and potential for, interdisciplinary research, and Jonathan Aldred looks at the ethics of living with Covid.

Last but not least from our regular columnists, The Outsider worries about naïve environmentalism and Verity enjoys a carebot.

So after months on lockdown zoom, I hope this provides material for reflection. 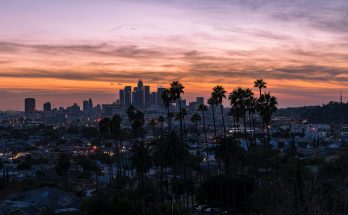 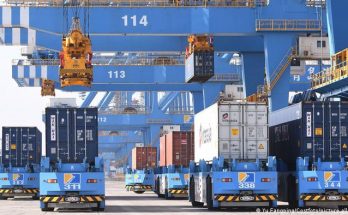