On TikTok, when Megan Thee Stallion drops a new song, a dedicated dance trend is not far behind.

But that’s not what happened after the June release of her song “Thot S—.” Instead, Black creators on the app announced a kind of strike, saying they would abstain from creating a dance trend for others to co-opt.

The strike is at least the second time the Black users have held an on-app protest regarding their treatment on the platform, igniting an even larger discussion about ownership, compensation and equity within the digital economy. Black creators and creators of color say they are frustrated and fed up with being major contributors to not only the content and culture of a platform like TikTok but also a driving force behind the popularity of an app run by the $250 billion company ByteDance.

“African American youth have always been early adopters of different social platforms, if it’s Twitter, if it was Instagram. Certainly Snapchat, TikTok, Vine,” said S. Craig Watkins, director of the Institute for Media Innovation at the University of Texas at Austin. “A whole sort of long laundry list of platforms that Black users were some of the earliest adopters, some of the most inventive content creators, and yet have never been really adequately recognized or compensated for what they bring to those platforms,”

In response to these growing concerns, some major platforms have made attempts to support their Black communities.

After a May 2020 Blackout on TikTok, an on-app protest to fight censorship and other concerns, TikTok announced it would create an incubator for Black creatives as well as a fund to support Black creativity. Other platforms, like YouTube, which announced a fund for Black creatives called the #YouTubeBlack Voices Fund, made similar moves.

But funds and countless statements about the importance of diversity within their communities are hollow when creators of color say they see few systemic, long-reaching benefits.

“Let’s stop celebrating creator funds, incremental creator features, and shallow rhetoric about creator empowerment. All of these will fail to solve creators’ economic precarity, so long as we fail to fix the fundamental issue, which is OWNERSHIP,” tweeted Li Jin, managing partner at Atelier, an early-stage Venture Capital firm. 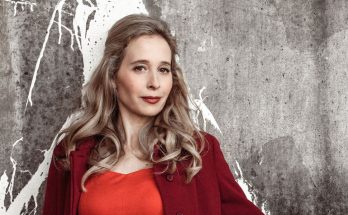 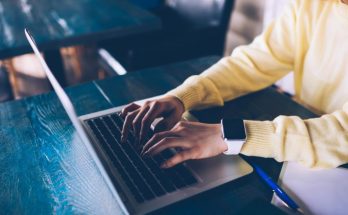 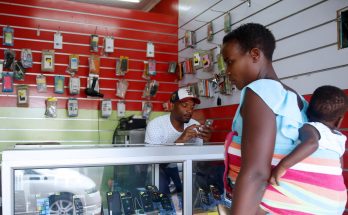