JACKSON, Miss. — As the delta variant crept through Mississippi this spring, Ashley Brown kept showing up at her elderly clients’ homes, arranging their medication into pill organizers, sweeping their floors and washing their clothes.

Then she contracted Covid-19 in July, forcing her off the job for two weeks. She thought a negative test was her ticket back to a paycheck. But her shifts were reassigned while she quarantined — and when she recovered, her job was gone.

Women of color like Brown, whose mother is white and father is Black, are often likely to have low-wage jobs like home care work, which offer a critical service but lack protections, including paid sick leave and predictable schedules.

By August, what had started for Brown as a two-week pause without income threatened to stretch indefinitely. The 24-year-old mother of four started filling out applications for fast-food restaurants and a tool manufacturer. But the early-morning hours would make it all but impossible for her to arrange child care.

The career she had lost had been her best option.

“That’s the only job that works around my kids’ schedules,” she said.

Read in full at NBC 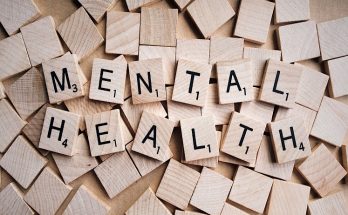