Rising temperatures are fuelling widespread environmental degradation across Australia and supercharging natural disasters, according to a government report released Wednesday in the wake of flash floods on the country’s east coast.

Climate researcher Ian Lowe said the report was a “frightening” wake-up call for Australia, which relies heavily on coal and gas exports for economic growth.

“The scale of changes demonstrates that cleaning up our energy use is an urgent priority,” Lowe said.

“We also need to reduce our exports of coal and gas.” 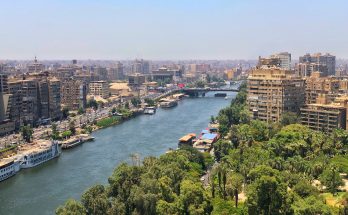