Records analysed by openDemocracy reveal the investments by British International Investment (BII) – which is wholly owned by the UK’s Foreign, Commonwealth and Development Office – are worth tens of millions of pounds.

BII was set up to channel aid money and its own assets into development projects in emerging economies around the world.

In 2020, amid criticism from green campaigners, it promised to end support for fossil fuel projects, saying a new climate change strategy would “shape every single investment decision we make moving forward”. The government last year doubled down on its claim that BII’s funds would be used to “fight climate change”.

Yet the publicly-owned body still holds active investments in fossil fuel companies in several African countries including Nigeria, Guinea, Benin, and Egypt, the host of COP27. 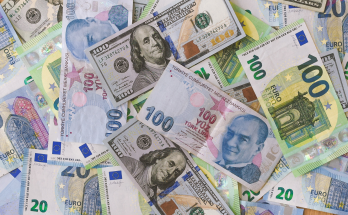