She wrote a best-selling book on the ‘Brazilian Waltz’ / ‘Valsa Brasileira’ (2018), analysing the Brazilian economic and political crises of the past decade and proposing a new agenda of public investment and the welfare state. Her work shows how public investment and tax increases on the wealthiest in society offer a way out of crisis for developing countries such as Brazil.

Laura’s research focuses on topics in macroeconomics and development, particularly on the relationship between economic growth and income distribution. She speaks fluent Portuguese, French and English.

Laura is also well-known for her ability to communicate in everyday language, and democratize the debate on economics. She writes a well-regarded weekly newspaper column for Folha de São Paulo, Brazil’s biggest newspaper.

The mainstream presents economics as objective science divorced from politics, which experts should pronounce on.

For more on Laura's work in English see:

Related articles in The Mint Magazine 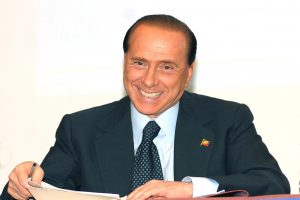 Government spending that is not investment is like continual partying and drinking. Tanweer Ali tells how austerity was sold as common sense. In the early days of David Cameron’s coalition 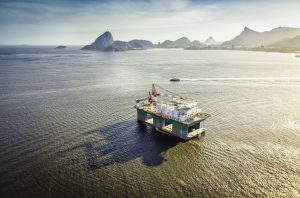 Petrobras formed the linchpin of a reindustrialisation strategy through its capacity to develop offshore oil production including the giant platforms just outside Rio de Janeiro. Jair Bolsonaro and the Rise 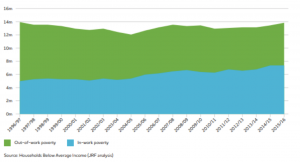 The tightened belt is still in fashion but it’s a style that is transparently thin says Geoff Tily. For years the logic of austerity has governed UK economic policy. In

Laura Carvalho is a Professor at the Department of Economics of University of São Paulo. She holds a PhD in Economics from the New School for Social Research (2012) and … 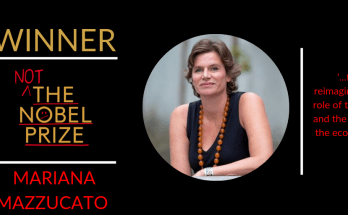 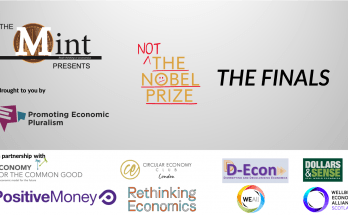 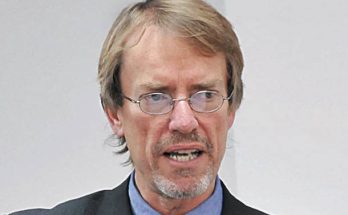 Randall Wray – ‘for developing a new theory of money’