An Australian academic and economic adviser to Myanmar’s elected leader Aung San Suu Kyi, who was detained after the military seized power last year, has testified in a military court for the first time.

Sean Turnell, an economist at Macquarie University in Sydney, is being tried with Aung San Suu Kyi on charges of breaking the country’s official secrets act.

Turnell was arrested five days after the coup on February 1 and is currently being held in prison in Naypyidaw, the capital, as is Aung San Suu Kyi. Three of her former Cabinet members are on trial with them at a closed-door court set up in the prison.

A legal official familiar with Thursday’s proceedings told the Associated Press news agency that Turnell denied the allegations against him and pleaded not guilty. Further details were not available because his lawyers have been barred from talking about the case. All of the trials involving Aung San Suu Kyi have been held under similar restrictions.

The legal official, who spoke on condition of anonymity because he is not authorised to release information, said Turnell and his co-defendants appeared to be in good health. Click for the full article at Al Jazeera 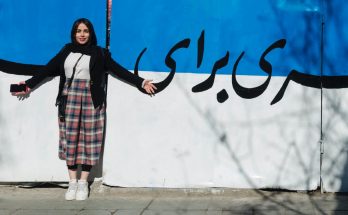