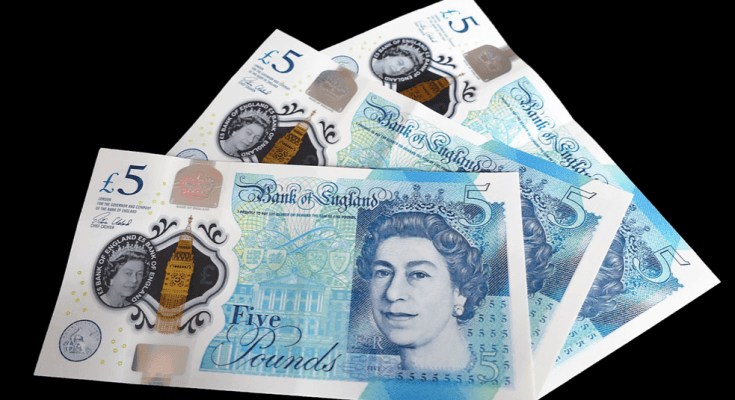 The UK is facing a quality of work crisis. The growing use of zero-hours contracts has been widely covered, but our new findings from analysis commissioned by the Living Wage Foundation show that the problem of unpredictable hours and pay is in fact much more widespread.

We found that over 1 million people in low paid jobs (earning less than the real Living Wage) have volatile pay and hours — meaning they don’t know what their earnings will be month on month. This is three times the number of people that report being on low-paid, zero-hours contracts. We found that a further 1.3 million people in low-paid work have predictable pay but their working hours change, often making it harder to plan around other costs like childcare and travel.

Women are most affected by this type of low-paid, insecure work where pay and/​or hours are in flux. There are 566,000 women with volatile hours and pay earning less than the real Living Wage, compared with 454,000 men. When looking at low-paid, zero-hours jobs specifically, there are nearly twice as many women (219,000) reporting to be on these contracts and earning less than the real Living Wage, than men (138,000). 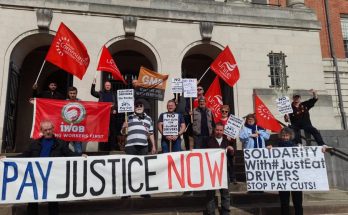