A school shooting with multiple fatalities is certain to make the headlines. After all, it’s major news when a kid gets shot and killed, right?

Well, not necessarily —  because the pervasive phenomenon of child suicides by gun is hardly mentioned in the news. The total number of these deaths far eclipses the number of school shooting victims while both events have effects on the community and their loved ones.

In 2017, the latest year for which there are figures, there were 729 suicides by firearms, which made up 41 percent of suicides among children under the age of 18, according to the CDC WONDER database. In the same year, there were 85 fatalities/injuries from mass shootings in schools, according to Center for Homeland Defense and Security.

Despite the high number of child suicides by firearm, we hear much less about this problem than school mass shootings. It should also be noted that some experts argue that mass shootings can also be a form of suicide, becuase the perpetrators do not expect to make it out alive, as Dr. James Densley, a founder of The Violence Project, told WhoWhatWhy.

No matter the shape or form, youth suicides wreak havoc on communities and have traumatic effects for those who lose a child or friend. 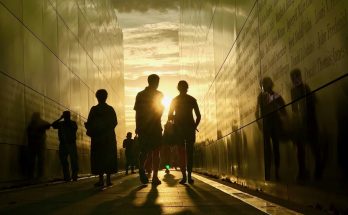 Let’s not go back to the future 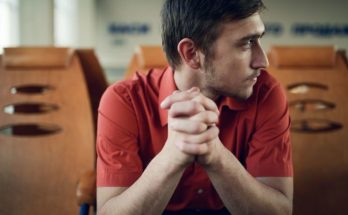 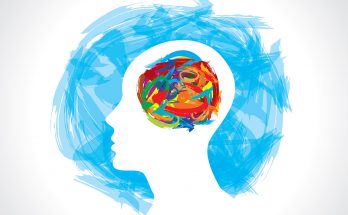 Half Of 20-Somethings Say Money Pressures Impact Their Mental Health