East Asia and the Pacific region’s recovery has been undermined by the spread of the COVID-19 Delta variant, which is likely slowing economic growth and increasing inequality in the region, the World Bank has said.

Economic activity began to slow in the second quarter of 2021, and growth forecasts have been downgraded for most countries in the region, according to the World Bank’s East Asia and Pacific Fall 2021 Economic Update released on Monday.

While China’s economy is projected to expand by 8.5 percent this year compared with the 8.1 percent the world Bank forecast in April, it cautioned that the recovery is losing momentum. It slashed its projection for the rest of the region from the 4.4 percent previously expected to 2.5 percent. Overall regional growth is seen at 7.5 percent, lifted by China.

“Whereas in 2020 the region contained COVID-19 while other regions of the world struggled, the rise in COVID-19 cases in 2021 has decreased growth prospects for 2021.”

Read in full at Al Jazeera 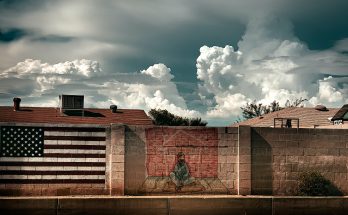