WASHINGTON — Central to Republicans pitch to voters in the midterm elections was a pledge to tackle high inflation and bolster the economy, but a GOP “civil war” is brewing over what policies could accomplish those goals.

Having now secured some power — Republicans will control the House, NBC News projected on Wednesday — the party will have an ownership stake in the economy.

In a sign of how much Republicans are going to rely on the economy, Former President Donald Trump in launching re-election campaign on Tuesday opted to skip his usual diatribes about the 2020 election and instead tried to make the economy central to his argument about why he should be returned to power. 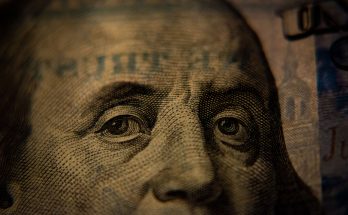