Why ker-ching! has become bleep! in China’s cities. Joshua Howey discovers the future for buying a sandwich in the street.

As I stepped off the bus and onto the noisy and congested streets of inner city Hangzhou, a wave of searing mid-summer heat welcomed me to the city that would play host to my yearlong language exchange. Sandwiched by the rush of the crowd behind me and the clamour of the men offering lifts in front of me, I pushed past, dragging my suitcases with me, determined not be swindled on my first day, and took to the end of the street to find a taxi with a meter. Others did the same, but were quickly met with taxis they had prearranged somehow. I was the only person actually looking for one.

When the crowd was long-cleared, I was left jet-lagged and dehydrated, with a growing anxiety. After some 40 minutes waiting, not one vacant taxi had appeared on the busy eight-lane avenue in front of me. I had a chance to admire the towering urban landscape of the city that had been chosen by the Communist Party to host the G20 Summit, which had concluded

Joshua graduated with a BA in Chinese and History from Durham University in June 2018. He takes a keen interest in East Asian history, politics and economics which is rooted … 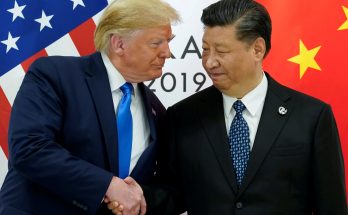 China vows to take countermeasures to latest US tariffs 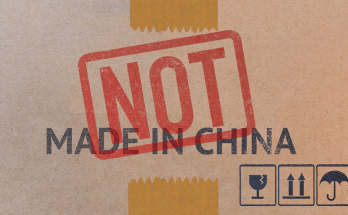 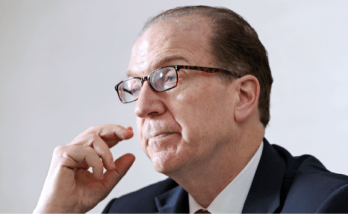