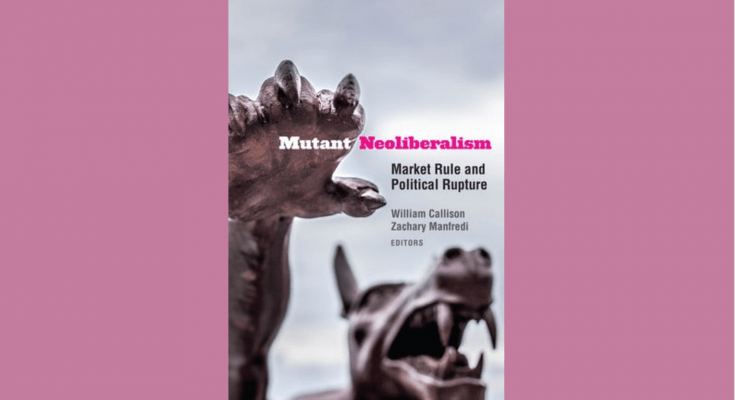 Tales of neoliberalism’s death are serially overstated. Following the financial crisis of 2008, neoliberalism was proclaimed a “zombie,” a disgraced ideology that staggered on like an undead monster. After the political ruptures of 2016, commentators were quick to announce “the end” of neoliberalism yet again, pointing to both the global rise of far-right forces and the reinvigoration of democratic socialist politics. But do new political forces sound neoliberalism’s death knell or will they instead catalyze new mutations in its dynamic development?

Mutant Neoliberalism brings together leading scholars of neoliberalism—political theorists, historians, philosophers, anthropologists and sociologists—to rethink transformations in market rule and their relation to ongoing political ruptures. The chapters show how years of neoliberal governance, policy, and depoliticization created the conditions for thriving reactionary forces, while also reflecting on whether recent trends will challenge, reconfigure, or extend neoliberalism’s reach. The contributors reconsider neoliberalism’s relationship with its assumed adversaries and map mutations in financialized capitalism and governance across time and space—from Europe and the United States to China and India. Taken together, the volume recasts the stakes of contemporary debate and reorients critique and resistance within a rapidly changing landscape. 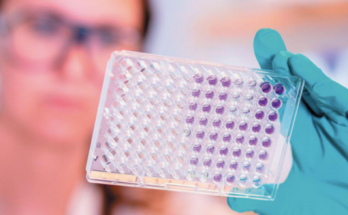 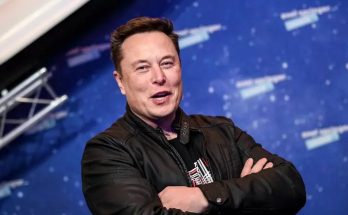