Microsoft’s Japanese division found that reducing its working week to four days throughout the month of August caused an increase in productivity and a decrease in costs. Sales per employee rose by 40 percent compared to the same period in the previous year as a result of the company’s “Work-Life Choice Challenge Summer 2019,” reports Bloomberg.

Microsoft is not the only organization to explore the idea of a shorter working week. In New Zealand, one trust management company trialed a four-day working week over two months last year and found staff focus improved and stress decreased. In the UK, one London-based science research foundation explored plans to give workers Fridays off without any pay penalty, but scrapped the idea due to its complexity. A four-day working week was also the focus of a recent study commissioned by the UK’s Labour party.

The Microsoft trial is especially interesting in the context of Japan’s notoriously long work hours, says Bloomberg, which notes that the country is struggling with a labor shortage as well as an aging population. Microsoft currently employs 2,300 people in the country according to The Guardian, all of whom were given five Fridays in August off without any decreases in pay.

The trial, which also included limiting meetings to just 30 minutes, led to cost savings for Microsoft. Electricity use declined by 23 percent and paper printing decreased by 59 percent. Employees were encouraged to use tools like Microsoft Teams to communicate rather than holding meetings and 92 percent of employees reported that they were pleased with the reduced hours. 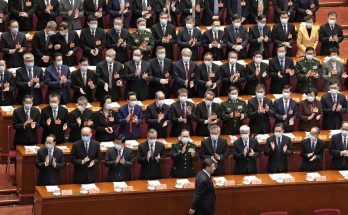 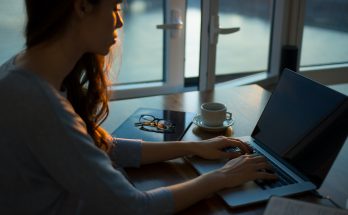