While attention has focused on promises of international aid from a France-led donor conference and a UN appeal, much of the initial help in the two weeks since a massive explosion in Beirut has been provided by Lebanese themselves – by ad hoc efforts, established NGOs, and groups set up months ago to help deal with a deep economic crisis that has left more and more people in crippling poverty.

In the hours after the port blast that destroyed large swathes of the capital, leaving more than 220 people dead and 6,000 wounded, Lebanese volunteers rushed to pull people from collapsed homes, carry the injured to hospitals, and set up makeshift clinics to take the burden off overwhelmed emergency rooms. 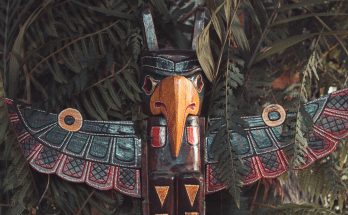 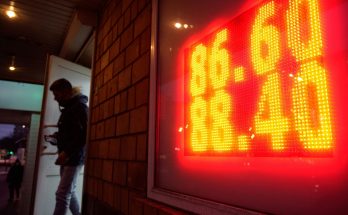 Russia’s Economy on the Brink of Crisis After Ukraine Attack