Skip to content
‘Levelling up’ is the nearest the Conservative Party has to a big idea and now it has just become a White Paper, which opens with the following words:
“Levelling up is a moral, social and economic programme for the whole of government. The Levelling Up White Paper sets out how we will spread opportunity more equally across the UK.”
So has this White Paper converted a slogan into a credible strategy to close the gaping inequality gap in Britain, now at near post-war levels? Or is it just more ‘Blah, Blah, Blah’?
Check out the lively debate on one of the most important issues of the day: how to break what Stewart Lansley has called ‘Britain’s long high inequality, high poverty cycle’?
It was chaired by Miatta Fahnbulleh, Chief Executive of NEF, with Stewart Lansley, author and academic, Erica Roscoe from IPPR North and Andrew Carter, Chief Executive of the Centre for Cities.

Miatta is Chief Executive of the New Economics Foundation. She has a wealth of experience in developing and delivering policy to empower communities and change people’s lives. She has been …

Stewart Lansley is  the author of The Richer, the Poorer, How Britain Enriched the Few and Failed the Poor, a 200-year history, 2021, Bristol University Press. He is a visiting …

Erica is a senior research fellow at IPPR North. She leads IPPR North’s programme of work in the North East. Most recently Erica has worked on projects looking at digital …

Andrew is the Chief Executive of the Centre and before that he was the Deputy Chief Executive and Director of Policy and Research. Andrew has over 20 years of experience … 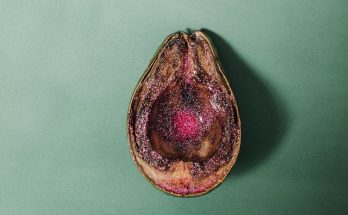 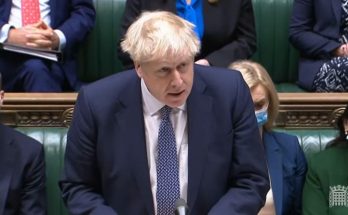