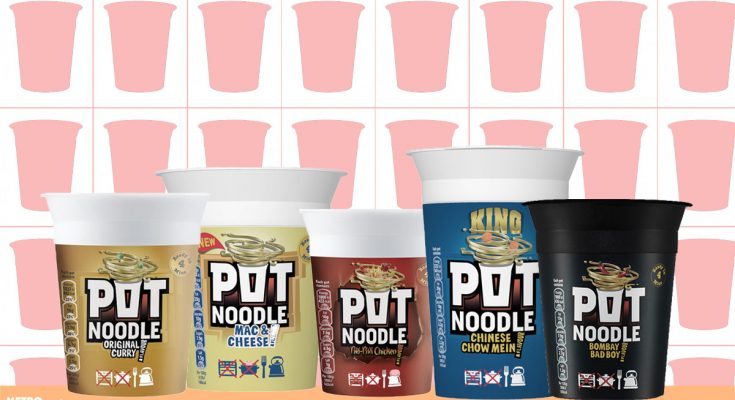 I am isolating myself. There’s nothing wrong with me, or Thomas, but others around us are dropping like flies. But, in truth, a spot of social distancing has become vital for my mental health. If I hear one more person declare: “we are self-isolating ourselves,” I will commit a crime that warrants solitary confinement.

Meanwhile it’s not much fun being locked away.  Martina the cleaner has been laid off and I have to do my own cleaning.  Robena, our resident hippy, has contaminated the corridors with her homemade sanitiser made from organic vegan vodka and essential oils. And I am stuck with Thomas who has been in a filthy mood for more than a week.

At the start of the crisis, he was quite excited. He is a retired epidemiologist. So he is genuinely fascinated by the spread of Covid-19. When he saw how the Imperial College researchers were getting all the attention with their modelling of “herd immunity”, his blood pressure shot up. He was at UCL and considered Imperial’s modelling of disease spread to be more Airfix than science.

He had decided to retire after Gove announced that people had had enough of experts. If he wasn’t welcome, he wasn’t going to hang around. But now he decided, his country needed him. Of course, after some years retired, he didn’t exactly have a hotline to the media. However, he had been acting as a mentor to young job seekers and one of them was an active vlogger called Kevin who had quite a following as Dude Duzit.

So Thomas dusted off his one decent suit, re-read his old papers and learnt how to use Zoom.

He was totally flummoxed by the first question: “Why stop the pandemic when it was just killing off the old folk? This should give the youth a go at last.”  He hardly knew where to start. He managed to get in the crippling impact on the NHS and the economic meltdown, but as he made a move to more familiar territory, talking about R nought and fatality rates Dude Duzit wound it all up.  He is now in a permanent sulk.

I have to admit my spirits lifted when late last night I saw it was Prinz Charlz ringing on the intercom.  He has seemingly absconded from his open prison whilst on day release. I hadn’t seen him for more than a year. He fled when his highly-leveraged investments went South post-Brexit. Queenisha and Beyonce were only saved from penury when Beyonce discovered she had a remarkable facility for online gambling.

Prinz was in great form. He had a new business selling toilet paper, sanitisers and pot noodles. I asked why pot noodles. According to him, they come from China and were quite addictive, so there was bound to be a shortage and money to be made. I pointed out that the label on the pot said they were produced by Unilever in Port Talbot, but he assured me that was fake news.

I have spent a lifetime in science and the last year drilling ice cores in very nippy weather evaluating the implications for climate change. It is not much fun out here with just the penguins. The messages the ice cores convey are terrifying for our future. But politicians are not listening. Imagine my feelings when I see world leaders flanked by epidemiologists and following their every recommendation.

I admire your fortitude and good manners in the face of ignorance. It must have felt like you have been banging your head on an iceberg all these years. But try seeing it another way: the days of people having “had enough of experts” are over and you will have your time. Let’s hope that is very soon indeed. It may be heartening to observe that the anti-vaccination folk have finally thought for a moment and the climate-change deniers will have to jolly well button their lips.