In the years between 2017 and 2021, almost all immigration raids were conducted without a warrant a new Huck investigation has found.

While having a shower one morning, Maria*, who was living in temporary accommodation in London at the time, heard a banging on the door. Before she was fully dressed, immigration officials entered Maria’s flat and told her she was being detained.

Maria was going through the process of gaining official recognition as a survivor of trafficking, which should have provided protection against immigration enforcement. She already had legal representation for her trafficking case and managed to convince the officers to let her call her lawyer. While Maria’s lawyer eventually persuaded the officers not to detain her, many of the people subject to the tens of thousands of ‘immigration enforcement visits’ every year across the UK are not able to prevent such apparent abuse of power.

A Huck investigation has found that while tens of thousands of immigration raids take place every year, an average of just one in ten appear to be authorised by warrant. This suggests legal guidance may be being disregarded, and raids are used as a “fishing” exercise, rather than based on intelligence, according to experts. 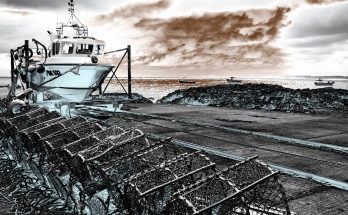 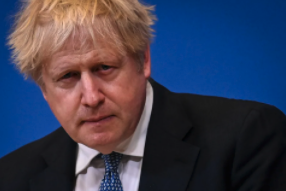