International Monetary Fund Managing Director Kristalina Georgieva has rebuked the United Kingdom over its planned tax cuts, telling its finance minister and central bank chief that their policies should not be contradictory.

Her comments on Thursday during the IMF and World Bank annual meetings in Washington highlighted concerns about financial market turmoil triggered by the UK’s proposed “mini-budget” of increased spending and tax cuts that were threatening to overshadow bigger economic challenges, such as the fight against inflation and the impact of the war in Ukraine. 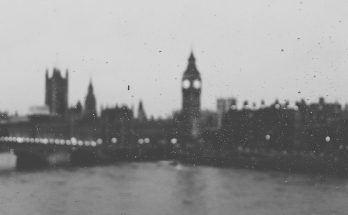