The number of rough sleepers in the capital has risen by nearly a fifth in the past year, according new Greater London Authority data.

8,855 rough sleepers were recorded by outreach workers on London’s streets between April 2018 and March 2019, marking an increase of 18% on the previous year.

“It is tragic to see the number of rough sleepers on our streets on the rise again.

“The reasons why homelessness, including rough sleeping, has been rising since 2010 are not a mystery. The Government’s shameful and catastrophic legacy of damaging welfare cuts and reforms, steep underfunding of local authorities and failure to properly invest in social housing, all continue to contribute to this avoidable crisis.

“We also need to see a lot more support given to non-UK nationals, often forced into homelessness through unresolved and complex immigration issues.

“While the Government ignore the real and obvious reasons why we’ve seen rising poverty and inequality blighting our communities, City Hall is taking stringent action to help the most vulnerable Londoners by doubling its rough sleeping budget and the size of its outreach team.

“With the right political will, we can turn this dire situation around. Alongside reconsidering some of its most punitive policies, the Government must urgently allocate the adequate funding needed by the Mayor and local authorities to put an end to rough sleeping in the capital”. 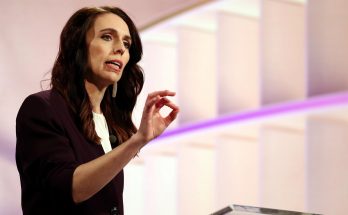 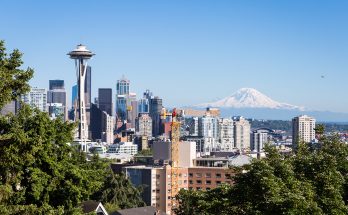