Ending the app trap: why (and how) we need to reform the gig economy

The future of work is happening now and not on some far-off horizon. One in ten Brits takes a job via a digital platform at least once a week. And the services they provide – the almost instantaneous taxi rides, cleaning, manicures or babysitting – are now taken for granted by consumers. The data-driven innovation that matches customers’ wishes to workers’ capabilities has opened new opportunities for those who already had them. For those with existing skills and financial means, gig work offers flexibility and freedom. But for those who don’t, the app has become a trap.

Based on in-depth research with gig workers from around the country, the report shares the stories of disadvantaged gig workers and calls for policy change and platform redesign that champion three pillars of better work:

Financial security – the Government should create a minimum gig wage which accounts for the unavoidable costs of being a platform worker. Platforms should provide greater data transparency to help workers navigate their finances and show customers where their money goes.

Dignity – companies should create governance structures that give workers a greater voice in the design of platforms they work for.  Platforms should also provide access to human interaction to solve workers’ questions or help them seek redress.

Dreams – the Government’s National Retraining Scheme, set up to address the expected impacts of automation on the economy, should be adapted to provide the holistic support that gig workers need now. And Help Hotspots would provide a broad range of drop-in support for people in locations and times that fit into gig workers’ daily lives. 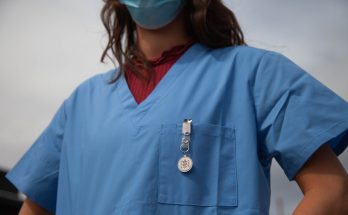