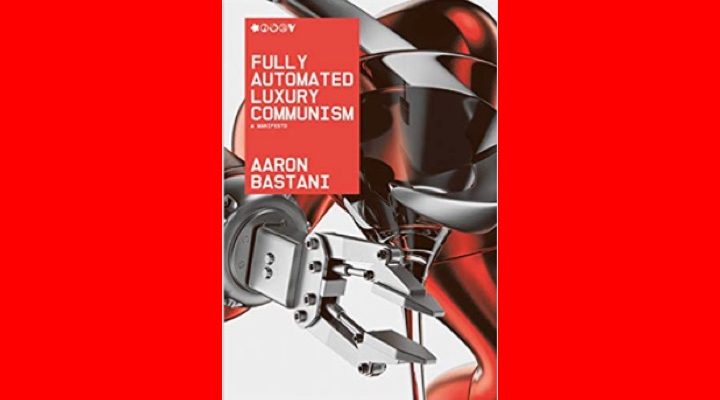 From the publisher:
The first decade of the twenty-first century marked the demise of the current world order. Despite widespread acknowledgement of these disruptive crises, the proposed response from the mainstream remains the same. Against the confines of this increasingly limited politics, a new paradigm has emerged. Fully Automated Luxury Communism claims that new technologies will liberate us from work, providing the opportunity to build a society beyond both capitalism and scarcity. Automation, rather than undermining an economy built on full employment, is instead the path to a world of liberty, luxury and happiness. For everyone. In his first book, radical political commentator Aaron Bastani conjures a new politics: a vision of a world of unimaginable hope, highlighting how we move to energy abundance, feed a world of nine billion, overcome work, transcend the limits of biology and build meaningful freedom for everyone. Rather than a final destination, such a society heralds the beginning of history. Fully Automated Luxury Communism promises a radically new left future for everyone. 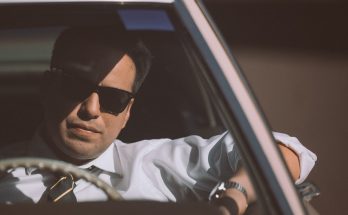 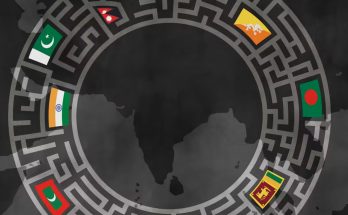