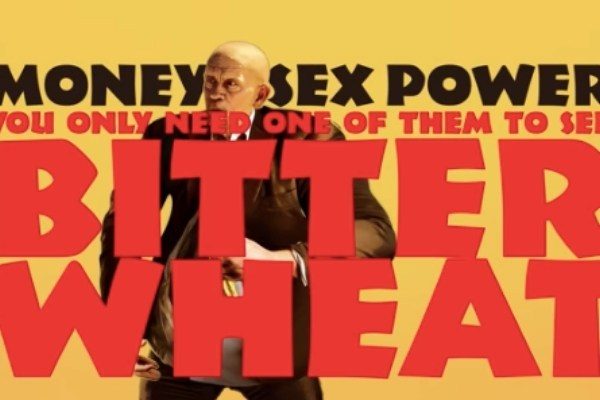 Bitter Wheat has been playing in London’s West End since June 7th. It stars John Malkovich, and is scripted and directed by Pulitzer Prize winning Theatre Beast, David Mamet. It was expected to be a massive hit. It was not.

Despite a towering central performance from Malkovich as a depraved Hollywood mogul, and a pitch perfect supporting cast, the play has largely garnered one star reviews.

It relates the final chapter in the Harvey Weinstein story – the names of characters are so closely aligned as to leave us in no doubt that we know exactly where this play is going. It’s unpleasant, uncomfortable but not shocking. We know what happened. It’s sleazy, depraved and surprisingly funny.

“Weinstein is a criminal in the service of a corrupt economy”

The question that Mamet seems to be responding to is why was Weinstein able to operate for such a long time, and the answer he gives us is Power and Money. Vast huge sums of laundered money. The financing of Holywood is a criminal enterprise. Weinstein is a criminal in the service of a corrupt economy.

If the audience is in any doubt he even has Malkovich kneeling, Christ like, worshipping a copy of a rhinestone encrusted Wealth of Nations. Mamet’s Barnie Fein has coopted Adam Smith, sprinkled him with star dust and turned him into a idol devoid of ethics.

This is a strikingly thoughtful, mercifully short, well punctuated, rhythmic play that deserves thoughtful criticism. The trouble may well be that we are in age of ‘takeaway opinion’ and glib unnuanced appraisals.

It’s a pity that the critics largely missed the two fabulous female performers. Doon Mackichan is at her peak as the brittle, elegant desensitised personal assistant Sondra and Iona kimbrook makes an assured beautiful debut as the rising star.

I do not wish to dispute whether this is Mamets story to tell. We should not expect David Mamet to be the voice of the #timesup movement, but if we want insight into a Hollywood monster, he’s the man.

Bitter Wheat is playing at The Garrick Theatre until 21 September. 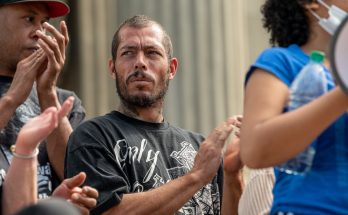 Why care a damn 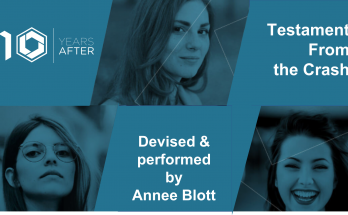 10 Years after: Testimony from the Crash