CORRECTION: An earlier version of this piece suggested that Jeremy Corbyn had rejected PR in a statement. This was incorrect and we’re happy to put the record straight.

Nearly third of election candidates have pledged to overhaul the voting system and back proportional representation (PR) if elected.

Of the 3,320 candidates standing, 1,002 have so far committed to backing a ‘fairer’ voting system, according to campaign group Make Votes Matter.

Only 252 candidates say they are opposed, 86 are undecided and 1,886 are currently unknown. Make Votes Matter say the findings show significant support for PR.

The SNP – who benefit from First Past the Post in Scotland – have the highest rate of public support for changing the voting system (78% confirmed as committed), followed by the Greens (73%). 28 percent of Labour candidates back reform, with 7 percent opposed and most candidates’ views unknown.

The Conservatives are – perhaps unsurprisingly – mostly opposed, while the Brexit Party in large part failed to respond. 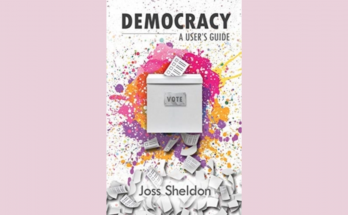 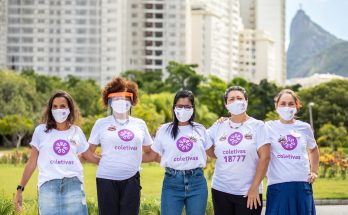 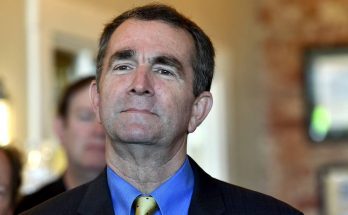