The European Commission has launched legal actions against Luxembourg over laws to prevent money laundering and tax avoidance, it said in a statement.

New European Union rules to step up scrutiny of financial assets controlled by politicians and companies’ owners were approved in May 2018 to clamp down on money laundering, but Luxembourg is among the EU states that are not yet fully applying them, the Commission said on Thursday.

Luxembourg, a country of 600,000 people, hosts as much foreign direct investment (FDI) as the United States and much more than China, data cited in an International Monetary Fund report last year shows, estimating the FDI in the Grand Duchy is worth $4 trillion, a 10th of the global figure. 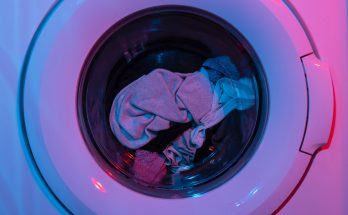