TIM PADGETT, BYLINE: In June, El Salvador’s President Nayib Bukele announced in a video message to the Bitcoin 2021 conference in Miami that his country would adopt Bitcoin.

PRESIDENT NAYIB BUKELE: In El Salvador, we are trying to start the design of a country for the future. I believe Bitcoin could be one of these ideas.

PADGETT: Bukele’s Bitcoin proposal becomes law this week. That means businesses now have to accept the cryptocurrency along with El Salvador’s other currency, the U.S. dollar. Bukele hopes Bitcoin will let Salvadorans avoid cash transfer fees when sending money home from abroad. Remittances make up a fifth of El Salvador’s GDP. Seventy percent of Salvadorans don’t have bank accounts. Bukele believes Bitcoin will give them more access to the financial system.

BUKELE: This will generate jobs and help provide financial inclusion to thousands outside the formal economy.

PADGETT: Salvadorans can download an app called Chivo to exchange dollars for bitcoin at special ATMs. On the opening day, however, that app was down. Skeptics say Bukele’s crypto gambit is a big risk because bitcoin’s value is so volatile.

Bukele is also known for authoritarian governance. Last weekend, the U.S. condemned his move to replace the Supreme Court with justices loyal to him so he can run for reelection in 2024. His critics say the Bitcoin campaign is a diversion from those controversies. 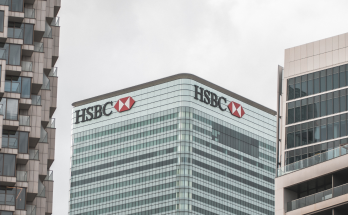 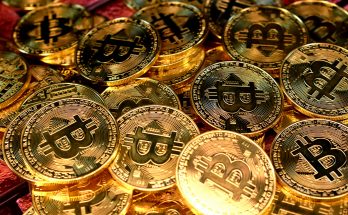