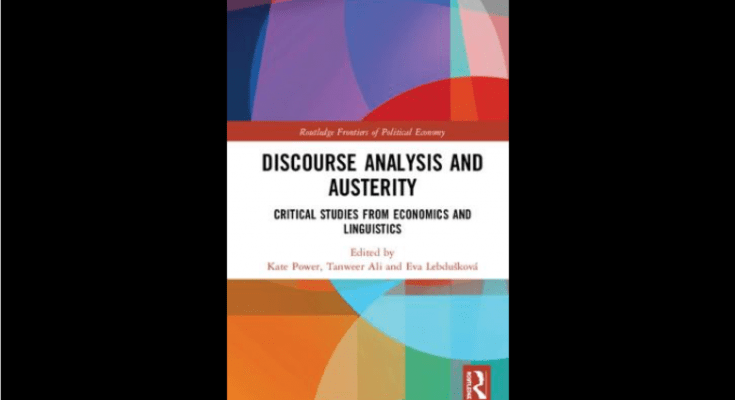 In the immediate aftermath of the global financial crisis of 2008, governments around the developed world coordinated policy moves to stimulate economic activity and avert a depression. In subsequent years, however, cuts to public expenditure, or austerity, have become the dominant narrative in public debate on economic policy.

This unique collaboration between economists and linguists examines manifestations of the discourses of austerity as these have played out in media, policy and academic settings across Europe and the Americas. Adopting a critical perspective, it seeks to elucidate the discursive and argumentation strategies used to consolidate austerity as the dominant economic policy narrative of the twenty-first century.