So who enjoys being on committees? The prospect of community collaboration is haunted by the spectre of meetings, minutes, legal status, insurance etc. This is off-putting for even those inured to bureaucracy, let alone most people who see forms as the spawn of the Devil. So often it is the few rather than many who are willing to take on these travails.

So how do you facilitate participation and collaboration in a community in a way that seems like an extension of normal life and encourages all to be involved? The Mint talks to chief executive officer of the Barking and Dagenham-based Participatory City Foundation, Tessy Britton, who thinks she has some answers. She is working in an area which has seen huge changes in the community over the last few decades with a period when the BNP was prominent.

Tessy is Chief Executive of Participatory City Foundation, an initiative that will start to build a large urban Demonstration Neighbourhood in a London borough (of 200,000+ residents) in early 2017. … 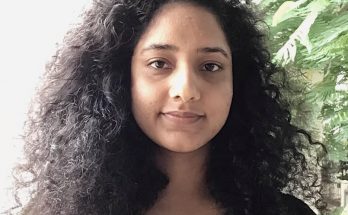 The Clout of Africa 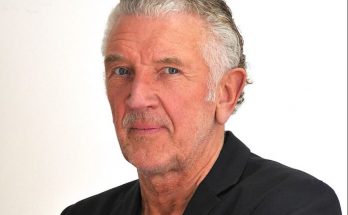