On June 6, 1944, Allied forces stormed the beaches of Normandy, France, opening a second front against German fascism. The largest contingents of fighters were British, American, and Canadian. This battle has been depicted in movies and books as the decisive turning point of World War II, a ferocious struggle against a superior enemy. But as The Real News Network’s Paul Jay and author Peter Kuznick discuss, D-Day was also the moment where the United States’ opposition to communism could no longer outweigh its tacit acceptance of Nazism, and the U.S. industrialists who helped rearm Germany after World War I could no longer profit from Hitler’s Germany. 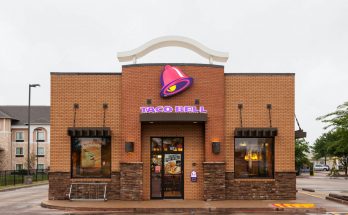