New Zealand Prime Minister Jacinda Ardern suggested that the country should consider moving to a four day work week in order to encourage domestic tourism as the country looks beyond the COVID-19 pandemic.

Ardern said in a Facebook Live video earlier this week that the decision “sits between employers and employees,” but that shortening the work week could ultimately boost productivity and help stimulate the country’s economy. “I’d really encourage people to think about that if you’re an employer and in a position to do so,” Ardern said. “To think about if that’s something that would work for your workplace because it certainly would help tourism all around the country.”

Even prior to the pandemic, the idea of the four day work week had been gaining traction in labor and social democratic parties across Europe and the English-speaking world.

Finnish prime minister Sanna Marin has spoken favorably of a shortened number of work days or hours per day as a long-term goal for her party, and a four day work week proposal was part of the UK Labour Party’s manifesto before its crushing defeat at the polls last December. France famously adopted a 35-hour work week in 2000, which has been a point of contention basically ever since. 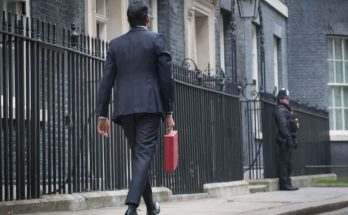