Over recent years there’s been a surge in European cities that, via public tendering, are using their spending power far more pro-actively and strategically to promote social justice and environmental goals. Leading this trend are city governments that define themselves as municipalist and are committed to urban democracy and rejecting neoliberal ideology in order to achieve concrete and radical progressive change in their cities.

In some cities public procurement policies have been revised in order to reduce dependency on large corporations and boost more sustainable local economic development. This frequently results in conflicts between cities and multinationals. The total value of services, works and supplies purchased by cities in the EU is nearly €2,000 billion per year, around 14% of GDP, so the transformational potential of progressive public procurement policies is enormous.

Many of these values-based public procurement policies, however, were conceived in a context of neoliberal EU procurement directives that were designed to promote a single market for public procurement, where contracts would go to the bidder with the lowest price. These directives favoured large multinational companies at the expense of local companies, but also contributed to social dumping and other problems. 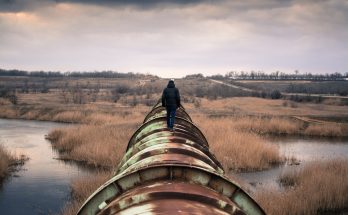 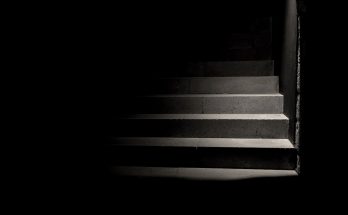 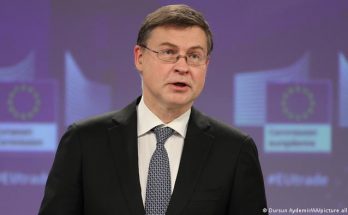