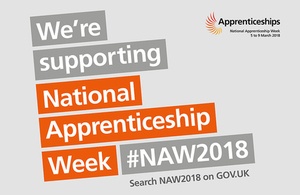 This morning the Department for Education (DfE) published figures outlining the number and type of apprenticeships that were started during the first month of 2019. January isn’t a big month for apprenticeship starts. However, it does mark the completion of the first half of the academic year and, as such, is a good time to take stock of how today’s system compares against the recent past.