Six months ago we talked to German economist and erstwhile policy adviser, Wolfram Elsner, about the future of China and geo-political economics. He had just published a book, The Chinese Century after researching and teaching in China for almost a decade.

The Mint caught up with him again to discuss whether Biden’s election could make any difference to China-US relations. 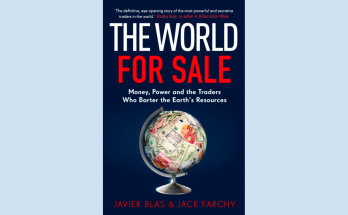 The World for Sale 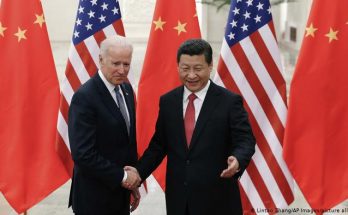 China to overtake US as largest global economy by 2028: report