First there were reports of a newfound virus in the eastern part of the country. My colleagues and I joked about having to switch from handshakes to fist or elbow bumps. Then the number of cases rose steadily. There was not enough personal protective equipment (PPE) in the country, exposing health workers and other patients to infection. The inadequate, disorganised health sector was soon overwhelmed.

As the number of cases skyrocketed, the jokes stopped being funny. We started to panic. Within days, land borders were closed and all flights cancelled. The outbreak dominated the news at home and abroad.  The government banned all public gatherings for months in hopes of stemming the spread of the virus. Once it became clear, in the fall of 2014 that the Ebola outbreak would be contained in West Africa, the international media lost interest. By the time the epidemic was declared over two years later, more than 11,000  people were dead.

“As the number of cases skyrocketed, the jokes stopped being funny.”

Five years later, I am witnessing an eerily similar arc — initial ignorance and indifference towards a new virus, the lack of PPE, a disordered public health response, corrupt and inept political leadership, closed borders and shuttered airports, incessant media coverage and interminable lockdowns — only this time it was from the vantage point of one of the richest countries in the world, the US, and not one of the poorest, Sierra Leone. The coronavirus pandemic is exposing how decades of neoliberalism has left so many societies, rich and poor, unprepared and vulnerable to a public health emergency.

Five years ago, I wondered why West African governments were so spectacularly ill-prepared to deal with the Ebola outbreak. I blamed neocolonialism, and the concomitant imposition of neoliberal policies. Decades of structural adjustment and austerity had created an anaemic public health system without enough quality hospitals or even a functional ambulance service.

“Neoliberal ideology and policy have hollowed out public health systems in countries that have embraced its prescriptions.”

Reliance on international charities meant that there were hundreds of Ministries of Health, leading to an uncoordinated response. Free trade policies had further entrenched an economy dependent on mineral exports, that imports most of what it needs — including PPE and medicine. The combination of deforestation and globalisation created new paths for pathogens to travel from animals to humans and from one country to the next.

Other West African countries, like Nigeria and Senegal — only slightly wealthier than Guinea, Sierra Leone and Liberia — contained the Ebola outbreak through extensive testing, quarantine and isolation, and contact tracing. Compared to Covid-19, Ebola has a lower case fatality rate – as low as 0.1% versus  50%  – and it kills quickly, slowing down its own spread. Infection also requires contact with the bodily fluids of a sick person, and the Ebola virus is not airborne so it cannot be transmitted through coughing or sneezing. In contrast, Covid-19 is more infectious and easily spread, even by those who are asymptomatic. Ironically, the higher rate of Covif-19 transmission may be attributed to the greater likelihood of survival among those infected. The epidemiological characteristics of Covid-19 meant that it was more likely to spread from China to the rest of the world than Ebola was from West Africa.

I thought richer nations would be immune to such outbreaks, and only now realise how much neoliberal ideology and policy have hollowed out public health systems in countries that have embraced its prescriptions. The US has greatly reduced the number of hospital beds per capita, bringing the principles of  just-in-time inventory to healthcare services. Its costly, wasteful and byzantine healthcare sector could not mount an effective response, due to insufficient testing, contact tracing and access to care. Free trade policies encouraging the offshoring of manufacturing, especially of drugs, left the country without sufficient PPE or pharmaceuticals.

It was also of little surprise to many scientists that a novel virus would spillover from animals to humans in China, which has seen a massive rise in industrial farming. China’s centrality in global trade and tourism means that the coronavirus could quickly travel all over the world. Finally, despite all the condescending talk of corruption and mismanagement in the Global South, right-wing populist governments in the US and UK have proven that the Southern Hemisphere does not have a monopoly on venal and incompetent politicians.

“The most effective methods for stemming the spread of Covid-19 are all decidedly old-school, even medieval.”

While the Ebola and Coronavirus outbreaks have followed similar trajectories, Covid-19 has already dwarfed Ebola in terms of its human and economic impact. In the US alone, 15 times as many people have died from Covid-19, than have died worldwide from Ebola. The estimated economic costs of Ebola range from $3 bn to $13 bn – a blip for the $75 trillion global economy in 2015. In contrast, the IMF estimates that the current pandemic will cause the global economy to shrink by 5%  in 2020 – the biggest drop in history.

The fact that rich societies like the US have botched the response to Covid-19 demonstrates that although more resources, such as equipment, trained personnel and money, are helpful, countries also require a certain kind of social technology for successful public health systems. Despite all our high-tech gadgets in the US, the most effective methods for stemming the spread of Covid-19 are all decidedly old-school, even medieval; quarantines, social distancing, contact tracing and the wearing of cloth masks. These methods are more efficient in societies which exhibit greater social cohesion and concern for one’s neighbour, rather than the kind of individualism characteristic of neoliberalism. Margaret Thatcher famously asserted “there’s no such thing as society. There are individual men and women and there are families.” Today many Americans follow the same selfish logic and refuse to wear masks for the safety of others.  It, therefore, makes sense that countries like Senegal, with a gross domestic product per capita one-fortieth of the US’s, but much more preparation for epidemics, have been able to (so far) contain Covid-19. The Senegalese government accomplished this by being transparent about the number of cases, promising a bed for every potential case and thorough contact tracing.

To combat Covid-19 and future pandemics, we need to abandon neoliberalism, with its attendant hyper-individualism, absolute faith in the market and distrust of all things public. Americans must insist on an increase of domestic production of PPE and pharmaceuticals, the provision of universal healthcare, higher investment in public health and the promotion of greater solidarity and trust. We have a lot to learn from those countries, especially those poorer than us, that have been able to best protect their citizens from Covid-19.

Francisco (@Platanomics) is currently pursuing a PhD in economics at the University of Massachusetts at Amherst. He is the Director of the Center for Popular Economics, a nonprofit collective of political … 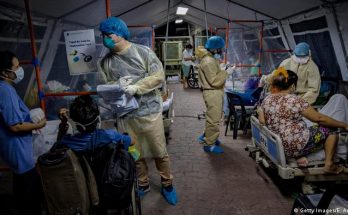 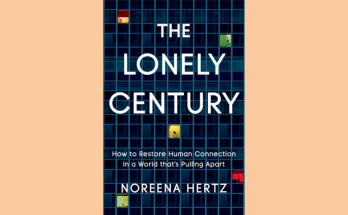 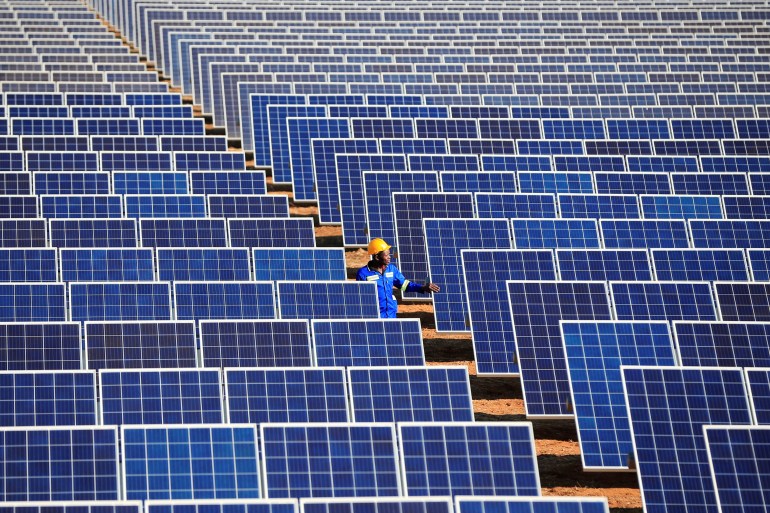