As global emissions continue to rise, the idea that the world will likely overshoot its climate targets is increasingly becoming a reality. In response, a growing contingent of companies have been looking to a technology known as “direct air capture,” or sucking carbon dioxide from the air, to help curb climate change. On Tuesday, this nascent industry got a boost when dozens of companies, nonprofits, foundations, and universities formed a coalition to organize the carbon removal industry and bring together people who have so far been thinking about and working on direct air capture in isolation.

Carbon removal technology is a growing but still controversial component of the global response to climate change. In April, the Intergovernmental Panel on Climate Change, the United Nations’ top climate body, said that keeping global warming below 1.5 degrees Celsius will require removing some carbon dioxide from the atmosphere. And despite opposition from some environmental advocates, groups like the DAC Coalition believe direct air capture is one way to meet those climate goals. 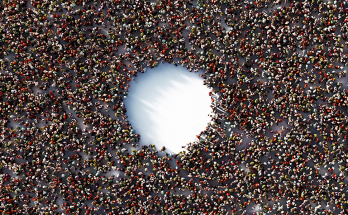