Police in England and Wales have fined more than 18,000 people for meeting outside during the pandemic – a crime for which Boris Johnson has repeatedly escaped punishment.

Black, Asian and ethnic minority people were disproportionately hit with fixed penalty notices (FPNs) between March 2020 and November 2021. Black people in particular were more than twice as likely to be fined as white people.

By contrast, the prime minister was among ministers and officials who attended a series of lockdown-busting parties held under the auspices of ‘work gatherings’ at Number 10 in 2020, none of which has so far seen police take action.

“Now we know that while some communities were being subjected to disproportionate and harmful policing and locked out of support, those in power were attending drinks parties at Number 10,” said Jun Pang, policy and campaigns officer at human rights advocacy group Liberty. 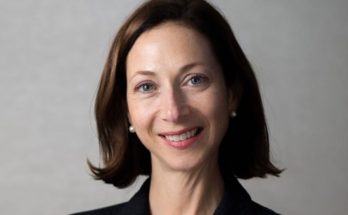 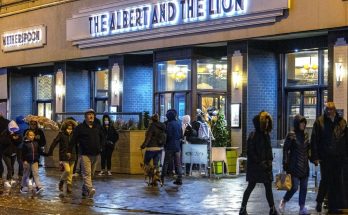 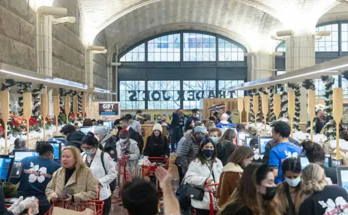