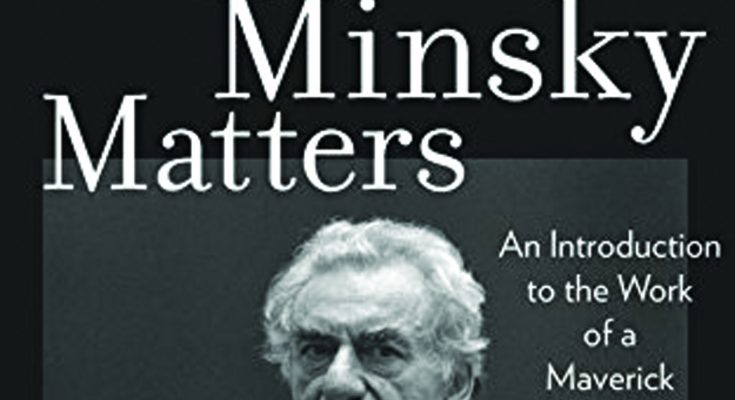 Ever since the global financial crisis struck, the concept of “a Minsky moment” – a tipping-point at which a euphoric and highly-leveraged financial boom is transformed into a painful bust – has become widely understood by economists and those who work in financial markets. Some, but too few, economics undergraduates are now taught the ideas of the phrase’s namesake, economist, Hyman Minsky, including, notably, his fundamental and contrarian insight that “stability is destabilising”.

Minsky’s ideas have become much better known since the crisis, not least because a clutch of Minsky’s key works – John Maynard Keynes (1975); Can “It” Happen Again? (1982); and Stabilising an Unstable Economy (1986) – have since been re-published as have previous classics of the financial crisis genre, such as JK Galbraith’s 1929.

The reason for Minsky’s elevation from academic obscurity is clear: his financial instability hypothesis explained very clearly the driving forces behind the extraordinary US housing and credit boom which eventually came to grief and resulted in the 2007/09 meltdown.

The crash undermined the key tenets of pre-crisis conventional wisdom: pervasive rational markets; the impossibility of speculative bubbles; and the abolition of boom and bust, as long as inflation remained under control (the so-called Great Moderation). And Minsky’s thinking was among the best suited to fill the vacated intellectual space.

While Minsky is best known for his thesis that market economies are inherently unstable, with an in-built propensity towards boom and bust, he wrestled throughout his career with the question of whether “It”, the Great Depression, could happen again.

Growing up under the shadow of that cataclysmic event, it is perhaps unsurprising that, like so many of his contemporaries, he was always looking apprehensively over his shoulder for fear that a Mark 2 version would emerge. Intriguingly, Minsky concluded that a repetition was unlikely because government was much bigger in the post-war period and the Fed, having learnt a lesson from its mistakes made in the early 1930s, would commit to acting as an unreserved lender of last resort.

Wray is a fervent advocate of Minsky’s ideas, whose self-declared motivation for writing this book was: “to make Minsky’s ideas accessible to a wider audience”.

Minsky’s conclusion was wholly justified. Ironically, though, the Fed’s desire to underpin markets and the economy – which began long ago and reached its apogee with the Greenspan put?? – very substantially contributed to the events leading up to the near miss of Great Depression Mark 2 in 2007/09.

All this is excellent reason to welcome the publication of L. Randall Wray’s Why Minsky Matters. Wray is extraordinarily well positioned to explain Minsky’s thinking. He was Minsky’s teaching assistant and subsequently a colleague at the Levy Institute, a well-established hotbed of maverick, non-mainstream economists.

Wray is a fervent advocate of Minsky’s ideas, whose self-declared motivation for writing this book was: “to make Minsky’s ideas accessible to a wider audience”. That purpose is especially helpful as Minsky’s analysis ranged widely; his style was opaque; and his ideas were difficult fully to grasp. And Wray succeeds admirably in his endeavour. His book is particularly well worth reading by those unfamiliar with Minsky’s ideas.

I must confess, though, to being puzzled by the absence of any reference by Wray to the late Charles Kindleberger who in his investment classic, Manias, Panics and Crashes, first published in 1978, explicitly adapted Minsky’s credit cycle stages model. Kindleberger deployed that cycle of displacement; euphoria; over-trading; financial distress; and revulsion in his comprehensive analysis of past financial crises.

He certainly deserves credit for popularising Minsky’s financial instability hypothesis – and, moreover, grounding it fully in evidence and doing so decades before the global financial crisis. 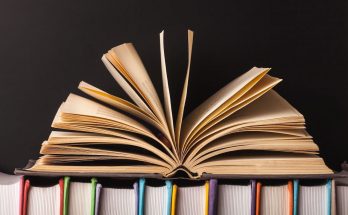 Ten out of ten for five 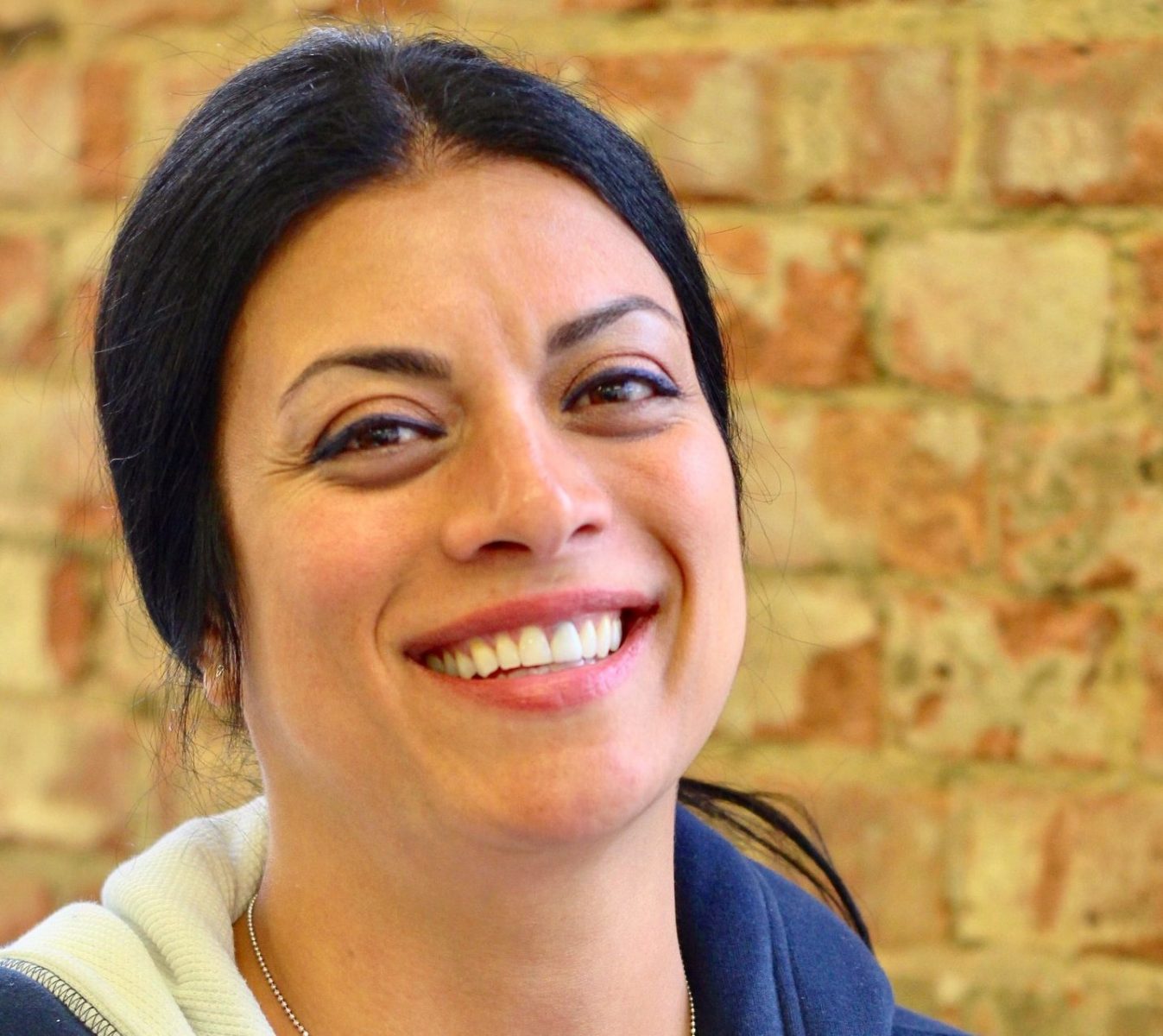