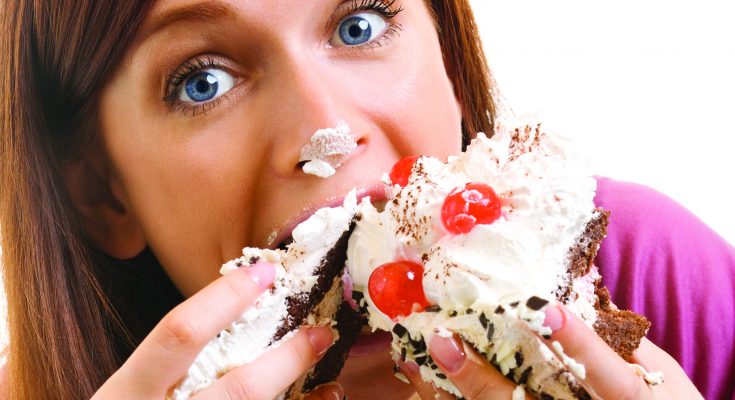 A greater role in the economy for the many can be more than fine words says Stewart Lansley.

In the UK the Prime minister, Theresa May has repeatedly pledged to create a country “that works for all”.” And across the globe, national leaders have declared verbal war on inequality yet the long, upward trend has continued largely unabated. Responding to popular pressure, those seeking high political office pay political lip service to tackling the rising income gap, but they park their promises once in office.

In the US, recent gains from growth have continued to be colonised by a corporate elite. In the UK, the thrust of austerity, economic and social policy is pro-inequality.  Top executive pay has continued to soar, while average real wages are still below pre-crisis levels (see chart 1).

The growing national and global concern with inequality is fundamentally about fairness: about the way escalating rewards at the top have become increasingly disproportionate and detached from contribution. Far from being legitimate rewards for unprecedented success, runaway executive pay, soaring City fees and record bonuses in the UK are increasingly associated with the upward extraction of existing corporate wealth. Today’s financial elite have used their growing economic muscle to seize a larger share of the cake for themselves.

Until 2008, the orthodoxy was that there is a trade-off between inequality and growth; that you can have greater equality or more dynamic economies but not both. The OECD – once a cheerleader for this theory – now acknowledges that this is a great over-simplification. The theory, they say, offers “decision makers with a binary choice: either we should promote growth or prioritise redistribution; either we should make labour markets more flexible or make them fairer; either we should promote welfare spending or keep taxes low to promote economic activity”.

Stewart Lansley is a visiting fellow at London’s City University and at the University of Bristol. He has written widely on inequality, wealth, poverty and austerity,  and is the author of A Universal Basic … 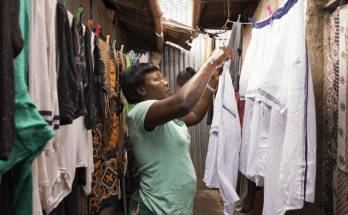 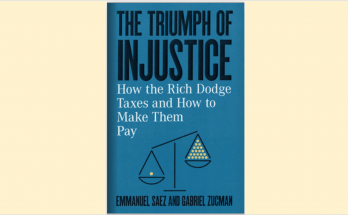