The International Monetary Fund (IMF) are spending $93 billion bailing out reckless lenders to 18 countries, in new analysis released by Jubilee Debt Campaign ahead of the IMF Annual Meetings (14-20 October 2019).

According to the debt campaign group, the issuing of loans by the IMF to high debt countries, without any debt restructuring taking place, are effectively bailing out previous lenders, incentivizing them to act recklessly and creating moral hazard. The 18 countries include Argentina, Cameroon, Ecuador, Egypt, Pakistan and Tunisia. 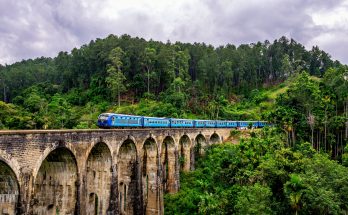