Nurses across the UK are set to strike in the first ever national action over a pay dispute.

The strike ballot among more than 300,000 members of the Royal College of Nursing (RCN) was the biggest ever in the union’s 106-year history.

Although counting is still under way, it is understood that RCN officials believe enough members have voted for winter industrial action which is set to take place within a few weeks, possibly before Christmas.

RCN general secretary Pat Cullen said: “Our strike action will be as much for patients as it is for nurses – we have their support in doing this.”

The exact nature of the strike action is yet to be determined, but it will likely see patients face disruption to operations and appointments while already facing record NHS waiting lists. 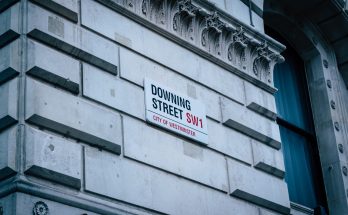