In the first-ever televised debate between vice presidential candidates in 1976, Kansas Republican Robert Dole deflected a question about his running mate Gerald Ford’s pardon of Richard Nixon by accusing the Democrats of habitually starting wars. The Nixon pardon was “an appropriate topic,” Dole famously said,

I figured up the other day, if we added up the killed and wounded in Democrat wars in this century, [that] would be about 1.6 million Americans, enough to fill the city of Detroit. If we want to go back and rake that over and over and over, we can do that. I think Senator Mondale doesn’t want to do that.

Dole’s “Democrat wars” dig got him pegged as mean-spirited, but he was telling the truth. All the major wars of the twentieth century up to that point had been entered under Democratic presidents, for reasons well understood by students of history, and Dole’s arithmetic on casualties was about right. The next three major wars—two in Iraq and one in Afghanistan—would all be entered by Republican presidents (two guys named George Bush), but of course Dole couldn’t know that at the time. 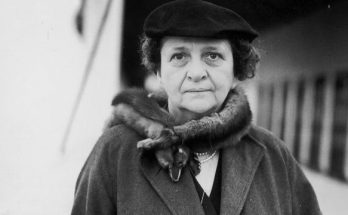 She dared to meddle 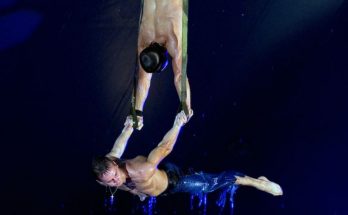 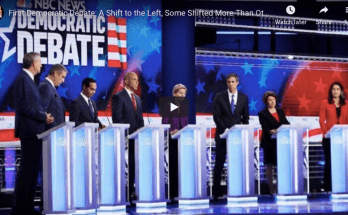 First Democratic Debate: A Shift to the Left, Some Shifted More Than Others